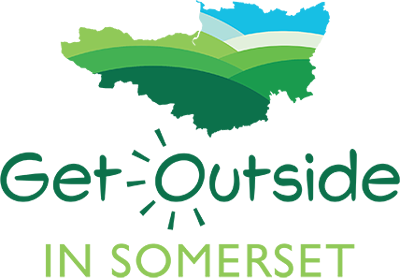 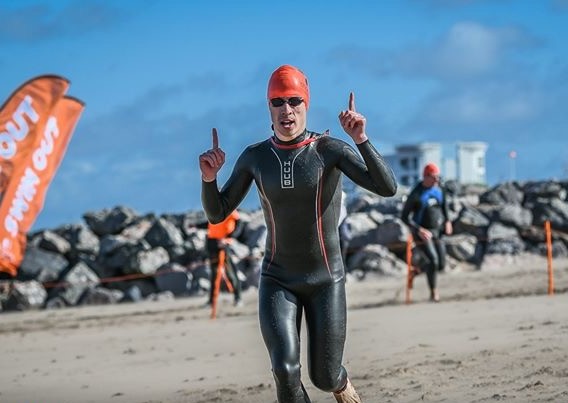 Channel Events are super excited to be bringing you the 2021 Minehead Sprint Triathlon.

After events in 2014, 2015 and 2016 delivered by Somerset Activity and Sports Partnership sadly the Minehead Triathlon didn’t run in 2017. The baton was then passed to us in 2018.  Previously a sprint triathlon with a 400m pool swim, 20km bike route and a flat seafront 5km run, we at Channel Events grasped this opportunity to shake things up a little. We are very proud to keep this event going and with the amazing success of our first two events we re striving to cement this as an amazing season finale in the British Triathlon calendar for 2020 and beyond.

From 2018 the event will now utilise its coastal location by including a 750m mass start open water sea swim in the shadows of North Hill but within the safety of the bay. The bike route will remain unchanged due to its fast undulating character, this bike route is an out and back towards the village of Porlock on stunning roads flanked by the high moorland terrain of Exmoor National Park. The views are breathtaking. Finally, you’ll take on the 5km run route. A mix of flat paved seafront promenade and the off-road trails within the woods of Culver Cliff. A ‘Cheeky Climb’ Strava segment makes for a sting in the tail before returning along the sea front to finish arms aloft on the beach.

The event is finished.

You can find out more about which cookies we are using or switch them off in settings.

This website uses cookies so that we can provide you with the best user experience possible. Cookie information is stored in your browser and performs functions such as recognising you when you return to our website and helping our team to understand which sections of the website you find most interesting and useful.

Strictly Necessary Cookie should be enabled at all times so that we can save your preferences for cookie settings.

If you disable this cookie, we will not be able to save your preferences. This means that every time you visit this website you will need to enable or disable cookies again.

This website uses Google Analytics to collect anonymous information such as the number of visitors to the site, and the most popular pages.

Please enable Strictly Necessary Cookies first so that we can save your preferences!